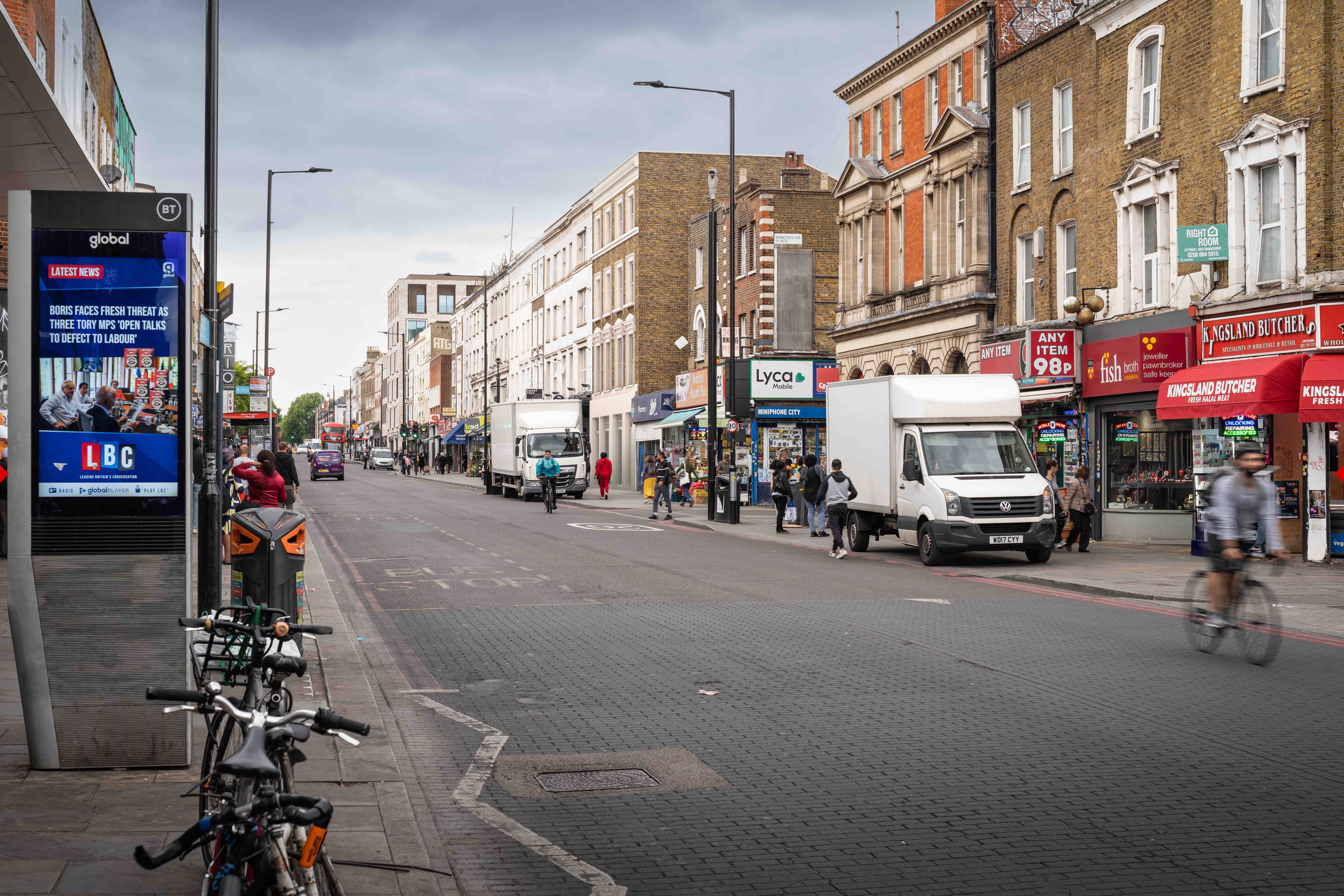 T2S are pleased to confirm that the development at Kingsland High Street, Dalston, has been submitted for Full Planning permission. This is one of many schemes T2S are working with their client Glasshouse.

The works involve the refurbishment and extension of an existing building to create over 1,000 sqft of commercial space and 7 residential units over 5 floors. The design has been developed with a full design team and the London Borough of Hackney.

Due to the historic nature of the area, particularly attention was drawn to the front facade. The road is an old Roman road out of London; this area was significantly developed during the Industrial revolution in the late 19th / early 20th century as a main shopping hub.

The site was bombed during the WWII blitz campaign, with the surviving parts of the terrace providing a very clear indication of how this portion of the block would have appeared.

The planning authority were very keen on our idea to 'complete' the block, mimicking the existing Architectural language to reinstate the building's grandure.

At the rear of the property, the Architectural language is more subserviant both in terms of mass and quality. This inspired a 'front' and 'back' concept to provide an honesty to the design.

To complete the diagram, the new staircase was located in the centre of the plan so provide access to both wings. Diagrammatic, this acted as the neutral separation between the two differing languages. 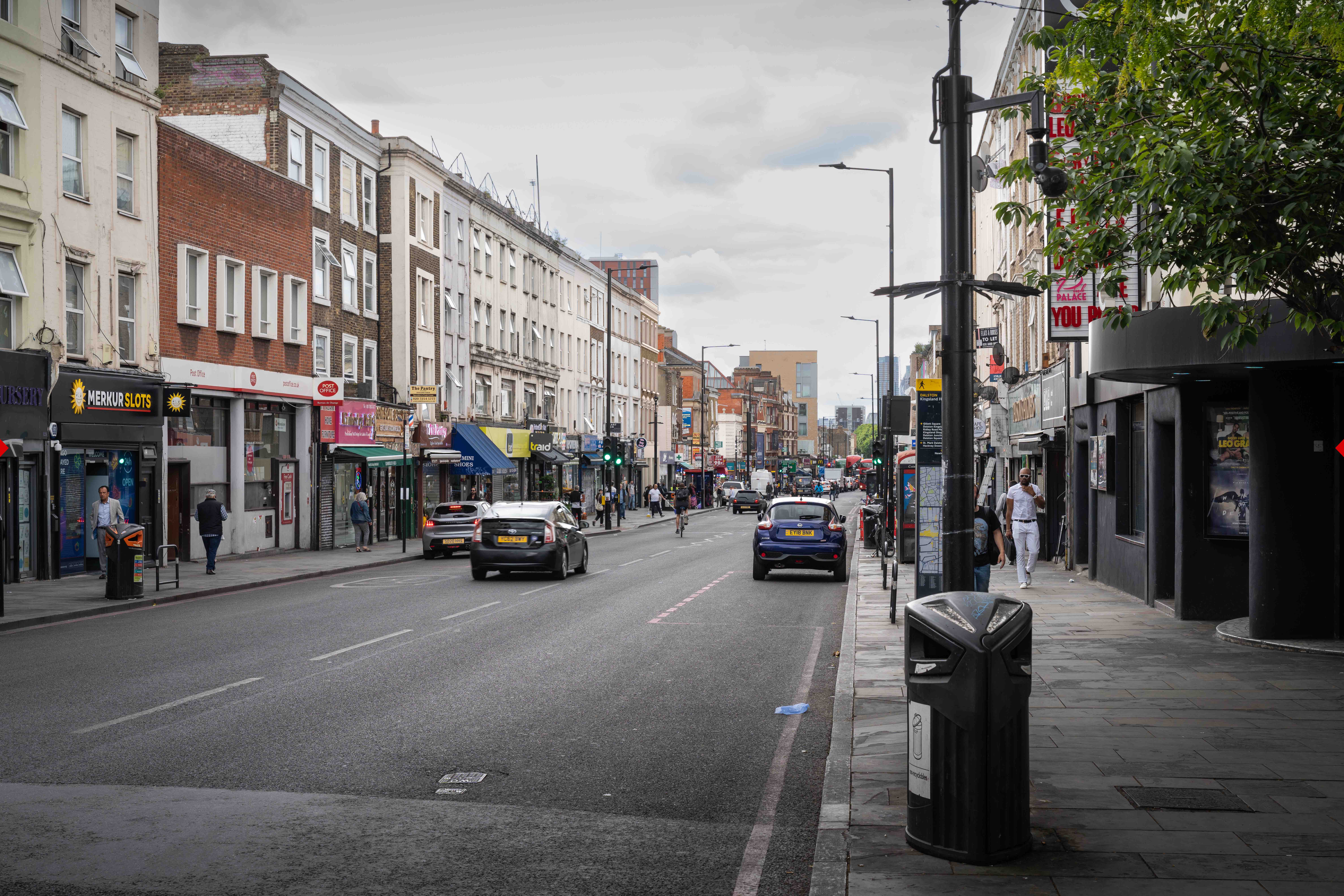 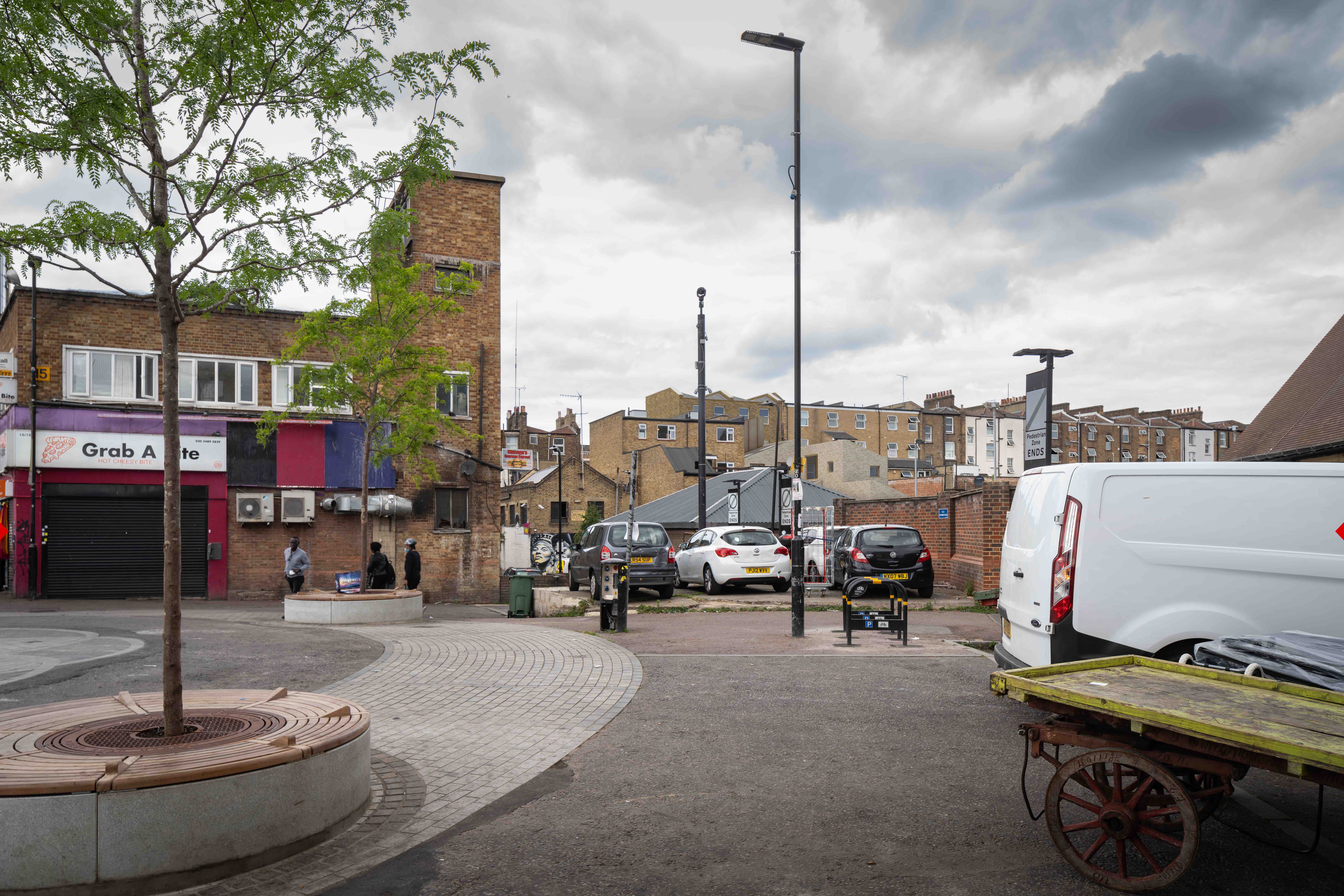 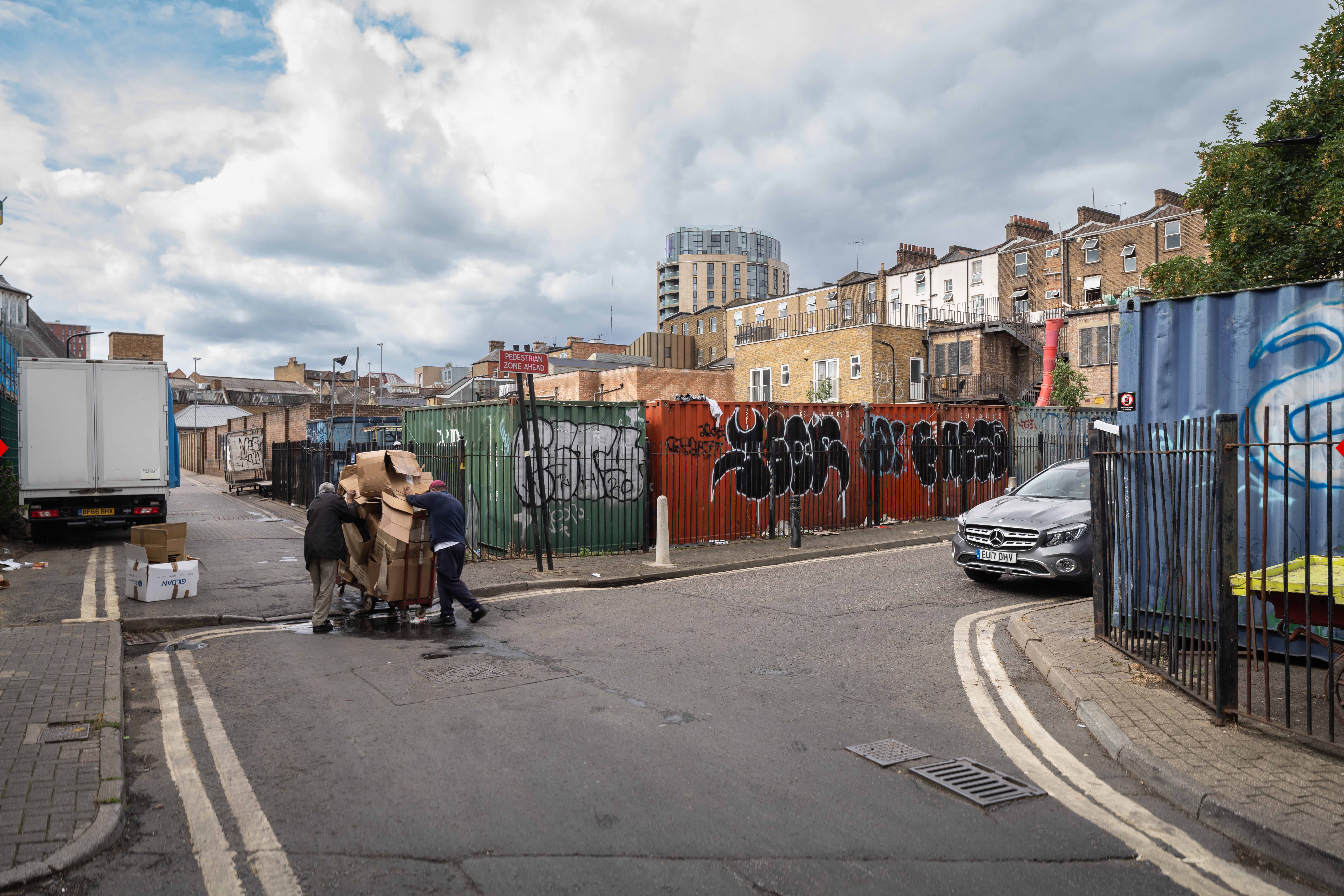 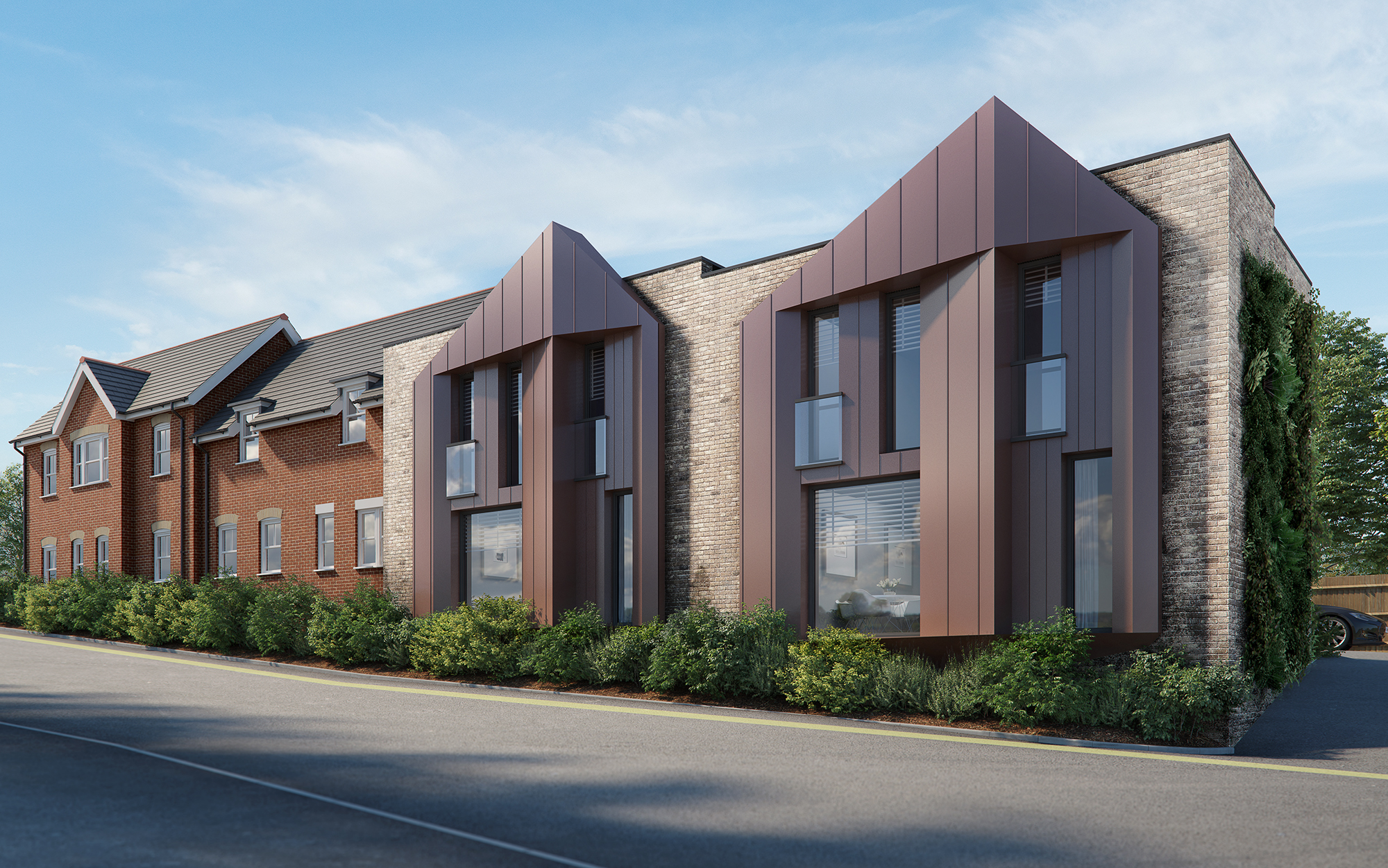 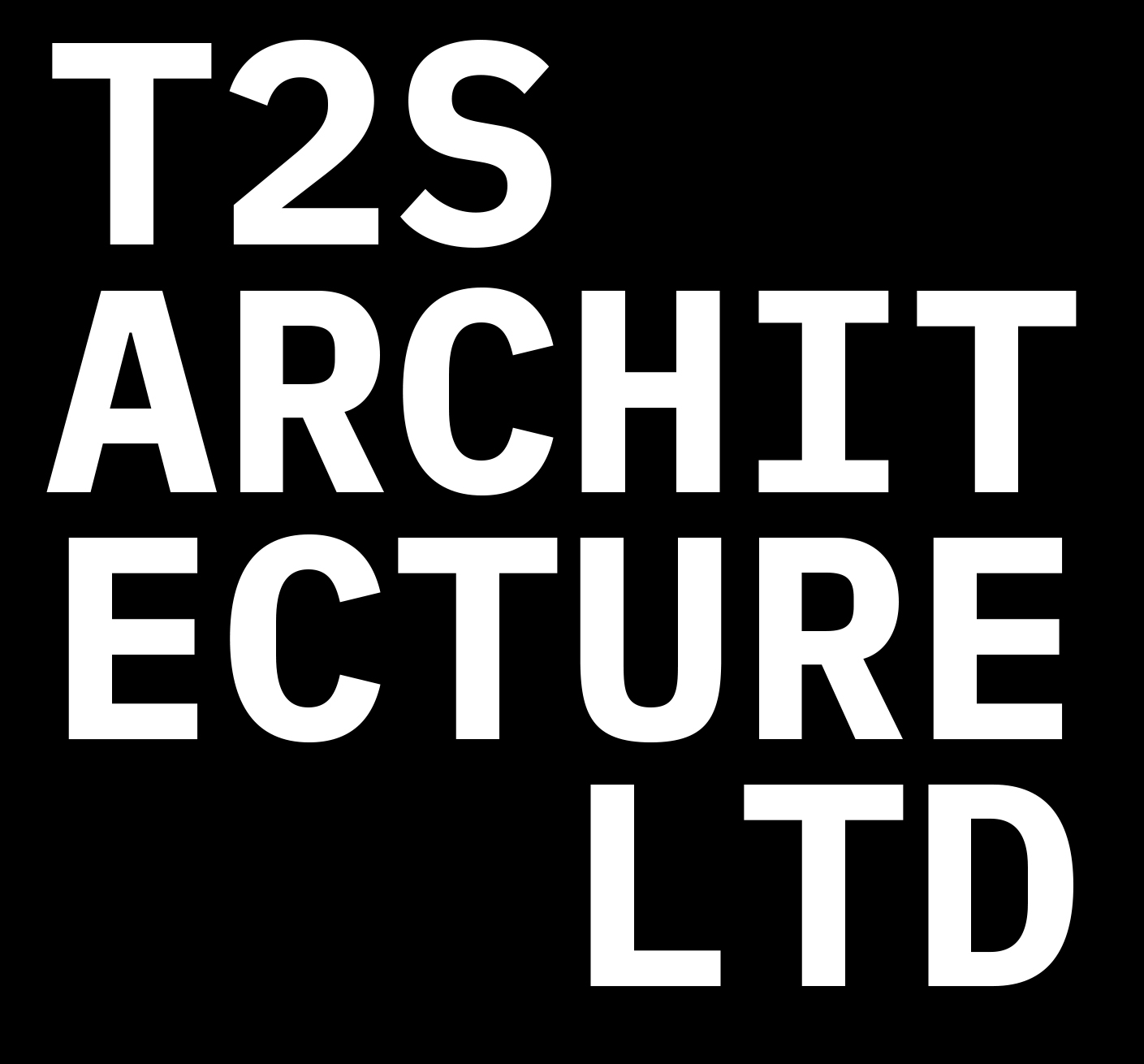 T2S are proud to announce several new members to their team. We hope their talent and ambition will help build the company and create interesting buildings. 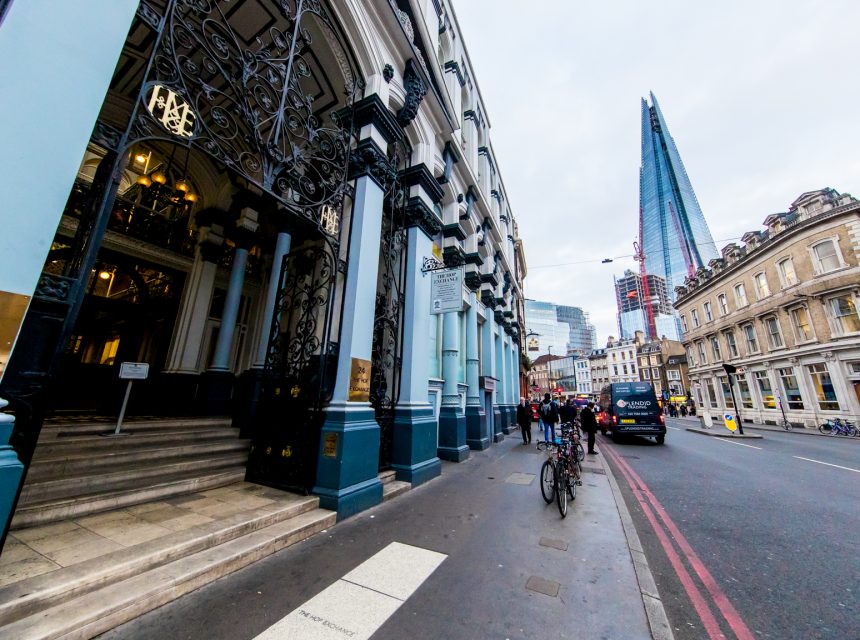 T2S Architecture Ltd are delighted to confirm that they have agreed terms to move into their first home in the beautiful Hop Exchange building in the London Bridge area. 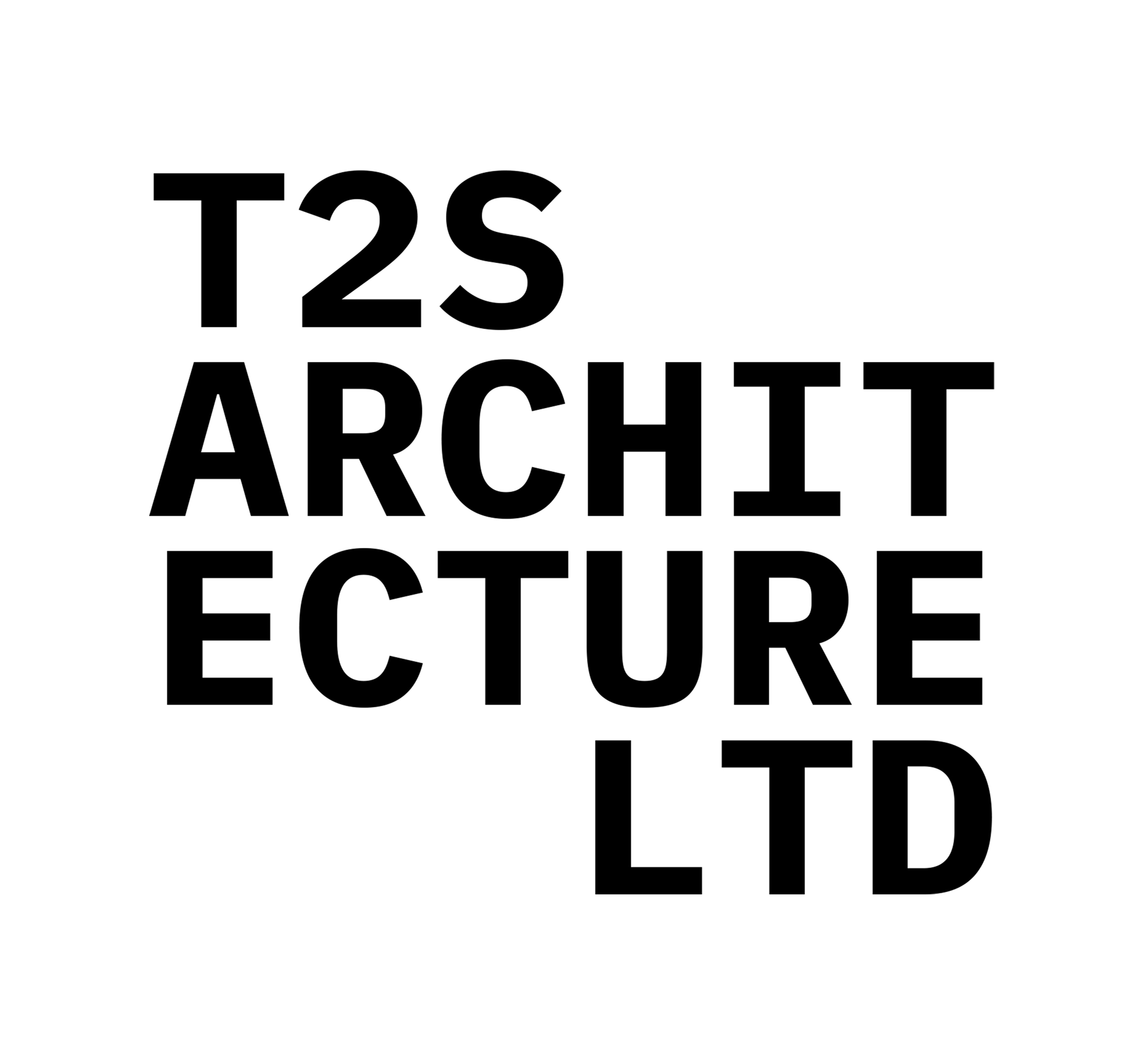